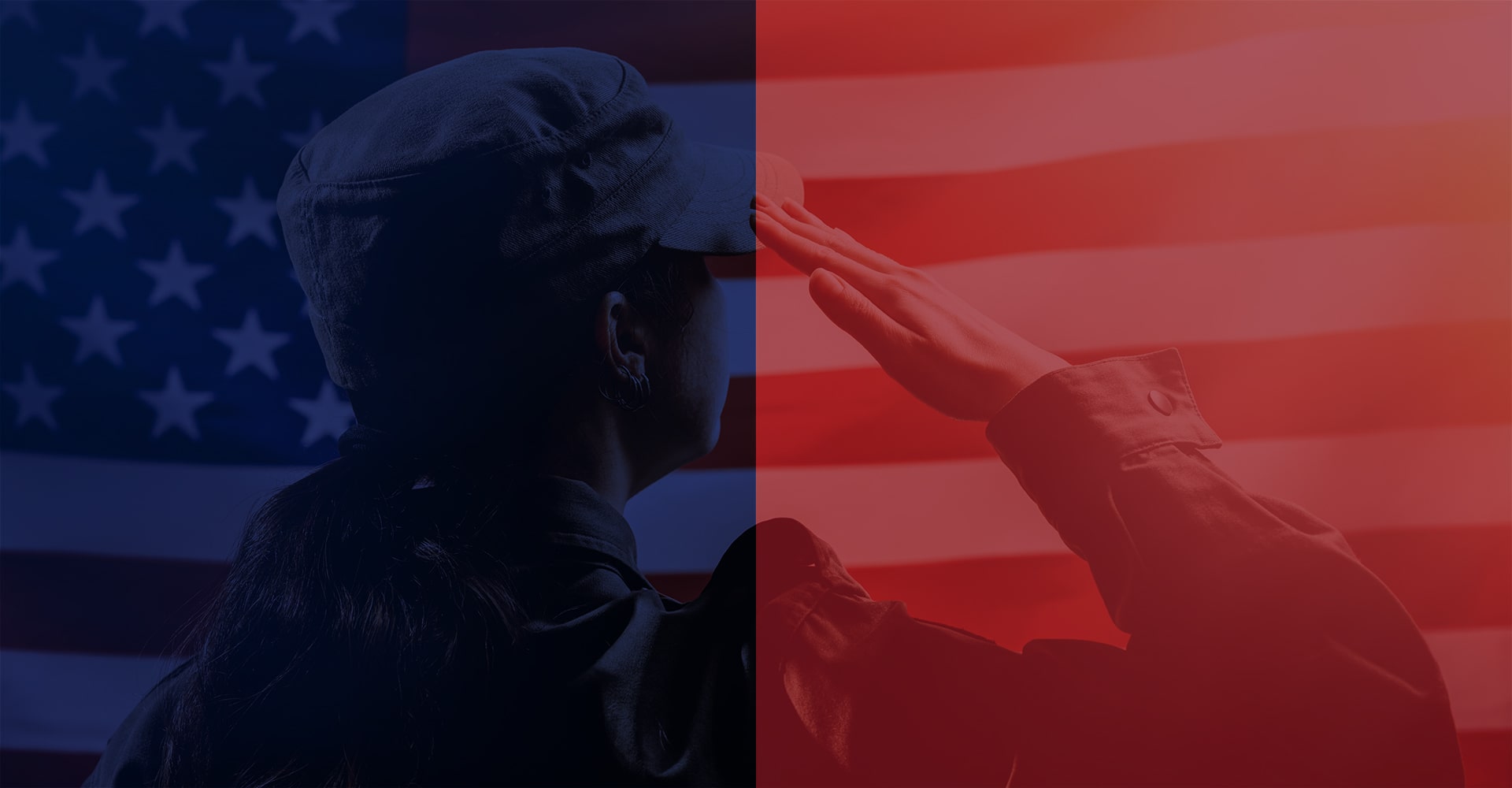 Bringing Back Manufacturing in the US 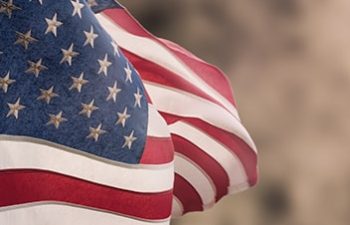 The average consumer has long noticed that most items they pick up in a local department store are made overseas. This has been a plague on American pride and prosperity for some time. According to research dated as far back as 2017, “Manufacturing employment in the United States has shrunk 0.6 percent every year for the past 10 years…” The dangers of that shortfall were made all-too-obvious during the recent coronavirus pandemic.

The United States does not have the manufacturing capacity to sustain our citizens with “…everything from critical care ventilators, N95 face masks and personal protective equipment to everyday items like over-the-counter pain relievers.” This forces a shaky dependency on other countries that can easily become a national security concern.

Where Did All the Factories Go?

This undesirable situation developed as corporate America sought to fatten their pocketbooks at the expense of American workers. Major businesses moved manufacturing operations overseas or contracted for foreign manufacturers to produce goods at vastly cheaper costs. Overseas workers in the mainstream are paid a far lower wage (and in often-deplorable conditions) than American workers with union-negotiated wages and benefits.

In these scenarios, American corporations find it cheaper to manufacture or purchase manufactured goods overseas and ship them to the US than manufacture their products here in the states. Another contributing factor is the number of specialized assemblies and components that are included in many finished goods. Special factories and subcontractors make these items and are often positioned near the necessary sources of natural resources, which are often in foreign countries. An item assembled in the US can often contain mostly components that are made overseas.

What Will It Take To See American-Made on Most Of Our Products Again?

As far back as World War II, the revolutionary Lend-Lease Program initiated by President Franklin D. Roosevelt proved beyond any realm of doubt that the United States possessed the capability to meet its own needs. Even considering that many of the world’s sources of raw materials were under the control of the Axis Powers (Germany, Italy and Japan), the United States manufactured and provided the essential materials for war (from uniforms and food to bullets and vehicles) for over 30 countries, amounting to over $50 billion (in 1945 dollars).

Times were certainly different then, but the main driving force behind our success from 1941 to 1945 was the will to succeed and win the war. When American know-how is coupled with our innate sense of drive, we can accomplish anything. Here are some suggestions for how companies can bring their manufacturing operations back to the US.

One significant way corporations can bring their manufacturing back to the US is to maximize their operational efficiency. There are many ways to cut costs and do it better and faster here; other countries have found ways to do it – especially China and India. Investing in better technology can enable American factories to be more efficient, faster and more accurate with processing, quality control, shipping and a host of other concerns. Lean processes can also lower overhead and cut costs to make manufacturing stateside a more attractive and workable option.

Many components can only be sourced in a few locations worldwide, but that can change, at least somewhat. For American companies, adopting a “Think Local” mindset can go far to helping them source materials and other items closer to home, further benefitting American workers and consumers. AlphaVets, Inc. proudly seeks out American companies to provide much of our products.

Finally, corporations need to replace a “bottom line” focus with an “America First” focus. A deliberate and conscious choice to prioritize whatever it takes to Americanize their operations is the crucial first step to bringing important manufacturing concerns back to the United States. Our country has made some progress in this realm, but much more is needed. It shouldn’t take another worldwide emergency to show us the importance of a self-sustaining system.

Posted on behalf of AlphaVets

Government Contracting Experience You Can Rely On. Contact AlphaVets Today!